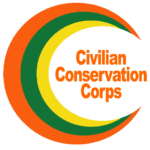 On 20 November, 1992, the Honourable Wendell Mottley, Minister of Finance, introduced the Cabinet and people of Trinidad and Tobago to what was originally President Franklin D. Roosevelt’s concept of the Civilian Conservation Corps. In that speech, the Honourable Minister indicated that the Trinidad and Tobago Civilian Conservation Corps (CCC) would address two grave needs: prevalent unemployment among individuals aged 18 to 25 yeas old, and the conservation of our nation’s beautiful natural environment.

In Section 7 of his speech, the Honourable Minister indicated that the CCC would be overseen and administered by the Trinidad and Tobago Defence Force, under the Ministry of National Security, and would “not only impart important skills to participants but also contribute immeasurably to the conservation of our environment.”

The Trinidad and Tobago Civilian Conservation Corps successfully completed that first cycle in 1993, and steadily gained momentum in subsequent years. Unfortunately, the Programme was discontinued in 1999, despite its success.

On 14 March, 2002, the Cabinet revitalised the CCC Programme. It was re-engineered and decided that it would once again be overseen by the Ministry of National Security’s Trinidad and Tobago Defence Force. 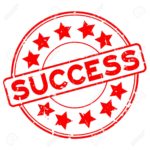 In January 2007, the Cabinet established the Specialised Youth Services Programme (SYSP) as the coordinating headquarters of the CCC Programme. The SYSP worked diligently with the CCC, and this joint effort made the Programme not only fully functional, but also tremendously successful.

The success of the CCC Programme led to the establishment of three (3) other Programmes under the S.Y.S.P:

The CCC Programme was the benchmark used to conceptualise the other Programmes. 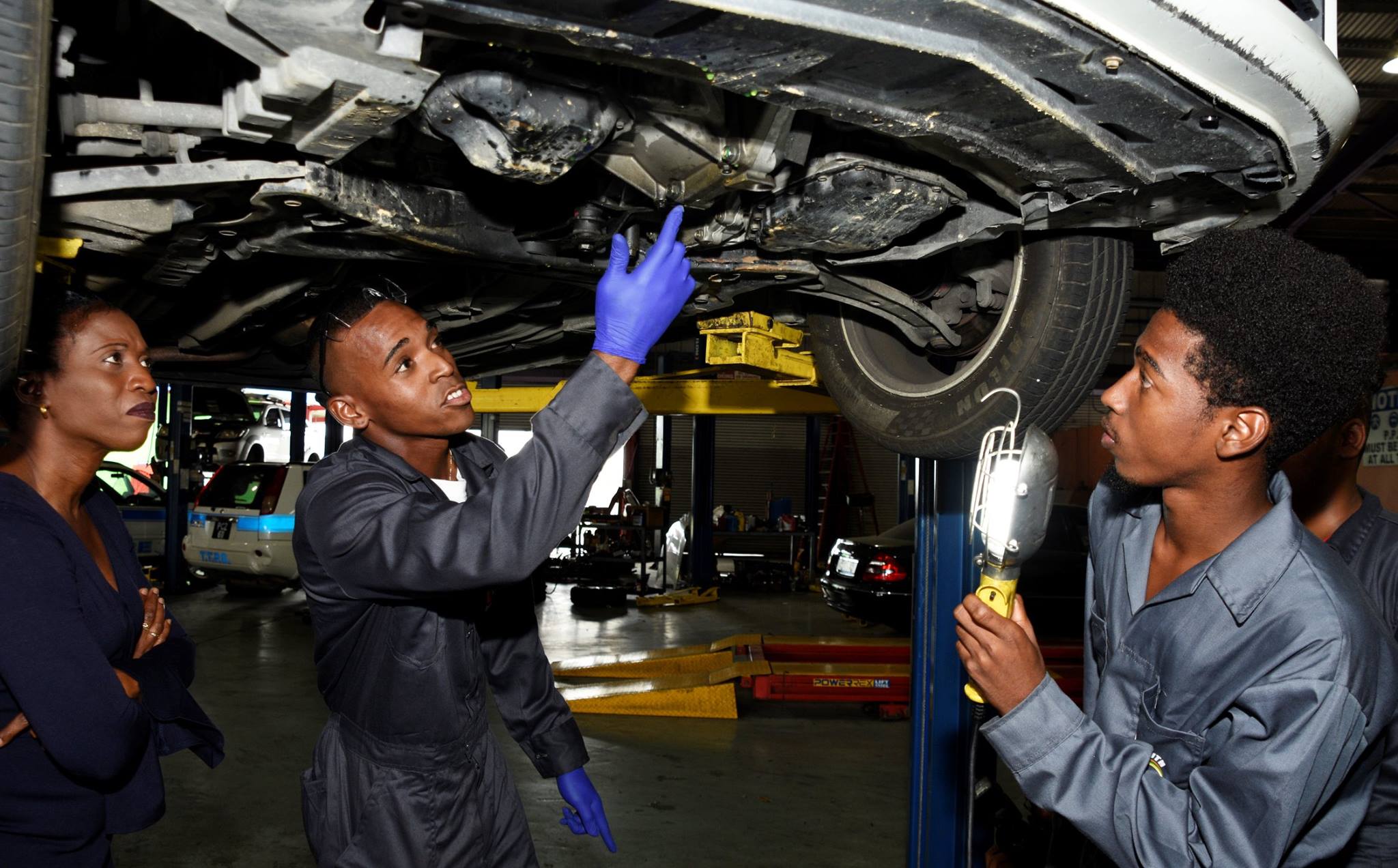